Today WonderPush is launching a petition to Apple so that websites can freely push information to iPhone and iPad users. This feature is currently available to all Android and desktop computer users.

Web push notifications are alert-style messages that can be sent to a user’s desktop or mobile device even when the user is not active.

Android users benefit from this real-time alerting system and receive push notifications from the websites they subscribe to. But iPhone and iPad users are left behind. Why? Because iOS doesn’t support web push notifications.

So far, Apple stayed very quiet on the matter.

“Why there is no official response to this thread?” laments a developer on Apple’s official forum.

So why is Apple so reluctant to implementing iOS web push notifications?

Probably because Apple doesn’t consider it’s in its own interest.

Websites, as opposed to native applications, do not need the AppStore to be distributed. They are available directly from the user’s web browser by clicking a link or typing a URL.

As a reminder, Apple takes 30% of the revenue of applications distributed via the AppStore. This probably explain why Apple is not in a hurry to let websites provide the same services as native applications.

The first good news is that push notifications are available on all major desktop browsers like Microsoft Edge and Google Chrome, on Windows, Linux and MacOS. They are partly available on Safari for the Mac, with a custom implementation incompatible with the W3C standard.

The other good news is that 80% of users worldwide have devices that support web push notifications.

But the best news of all is that Apple’s founder Steve Jobs, predicted in 2007 that apps would end up running inside the browser. He was right of course, but Apple doesn’t seem to give him enough credit to follow his vision.

So when will Apple implement web push notifications in iOS?

In 2020 without doubt! Help us make Apple implement web push notifications on iOS, sign the petition. 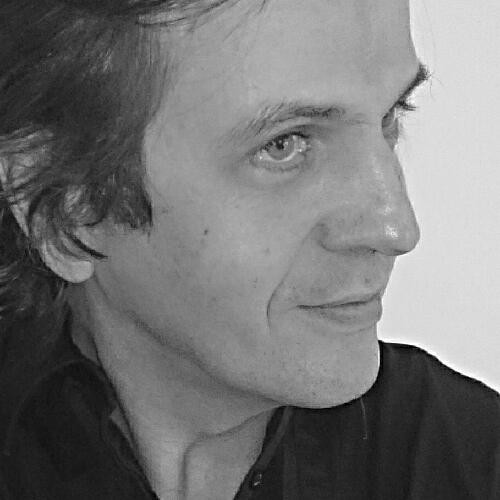 By continuing your navigation on WonderPush.com, you authorize us to use cookies for the purpose of audience analysis and personalized communication (live chat, email) with you.I agree